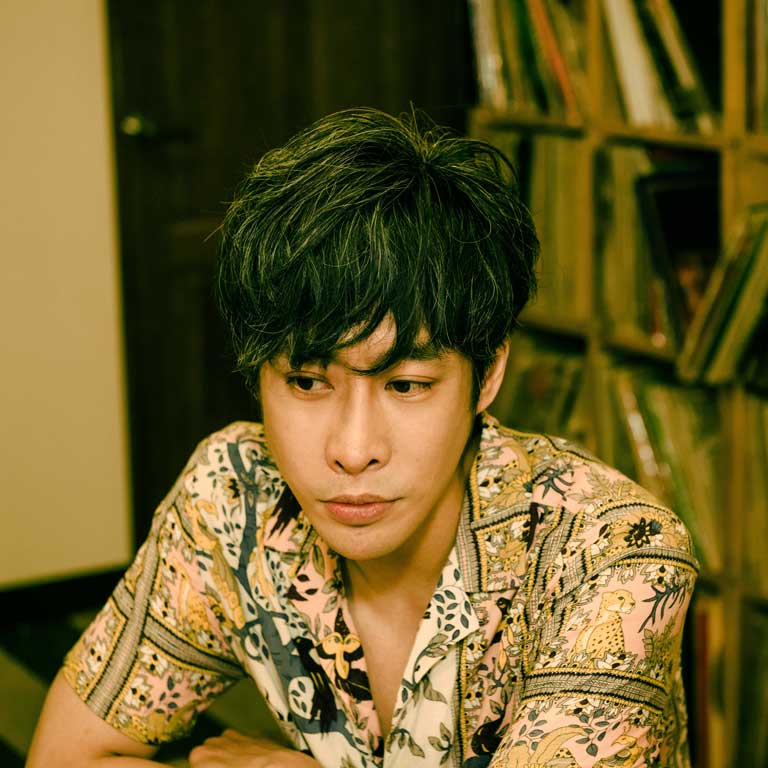 Novelist Po-Ching Chen, born in 1983, earned his MA from National Taiwan University (NTU)’s Graduate Institute of Taiwan Literature. In 2012, he was named one of Taiwan’s “Most-promising novelists under 40” by the literary journal Unitas. His published works include novels The Rubber Chicken Club and Small City and the essay compilation Mr. Adults.

His unique and creative style weaves elements of science fiction and horror into traditional literary forms, and he is adept at using subcultures to subvert and ultimately trounce mainstream cultural mores under the principle that destruction is a necessary precursor to construction. Reflecting the author’s experience growing up gay in 1990s Taiwan, a warm, simple innocence glows just beneath the surface of his sensationalist subject matter. While his words may be satirically barbed, his underlying narratives convey a keen sense of sadness. Po-Ching deftly escapes the purely “performative” nature of creative literature by blurring the lines between the “performance” and the private time after the curtain has been drawn and made-up faces revert to normal.

Publishes the sci-fi saga Small City under the pseudonym Fu-lu Yeh, which tells the tale of how a ghost story came to take the entire city of Taipei captive. Winner of an Honorable Mention in the ‘Chiu-Ko Two Million’ Literary Awards and the 3rd Xingyun Awards for Global Chinese Science Fiction – Silver Award.

Named one of Taiwan’s “Most-promising novelists under 40” by the literary journal Unitas.

2020 – Publishes The Rubber Chicken Club, a saga in which monsters and rogues from a cross-section of classic horror films converge on Taiwan to save the country from a deadly disease outbreak. Winner of the Taiwan Literature Award and a 2020 China Times Openbook Award. 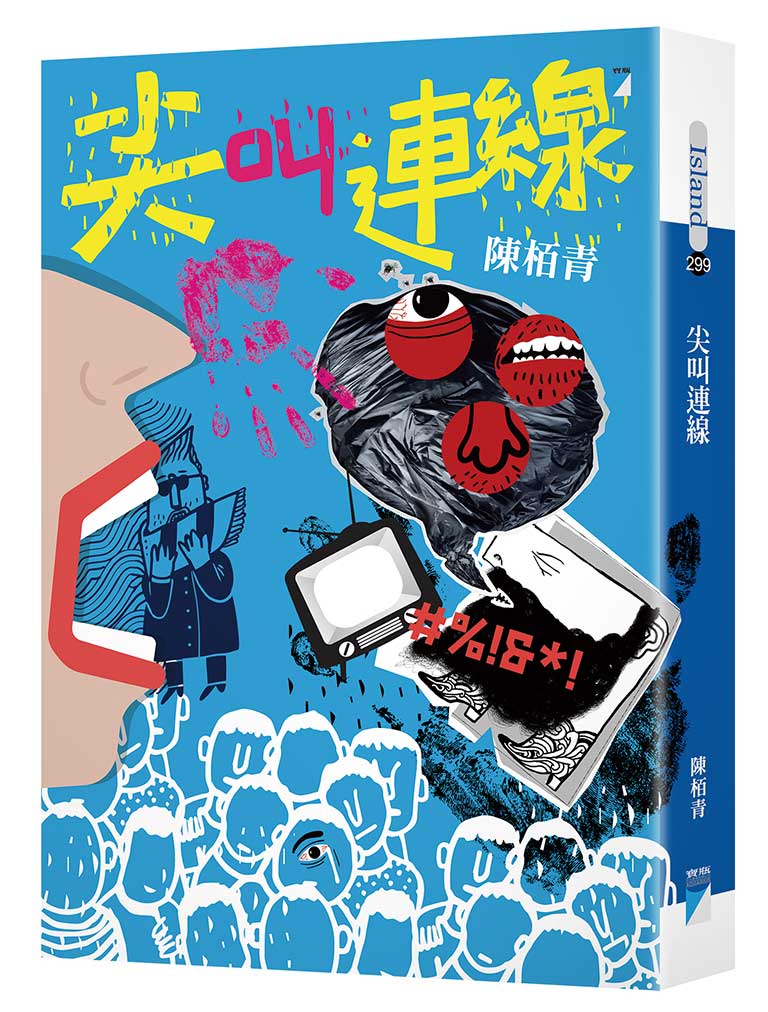 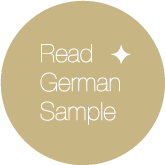 Bullying can exist anywhere, turning the campus into hell. Due to a cursed video tape, a crew of outdated horror films actors in Jue Jiao High School work together to save Taiwan with horror films. Yet, the truth is, high schools are living hells, where interpersonal relationships are more frightening than any curses.

Winner of the Taiwan Literature Award. 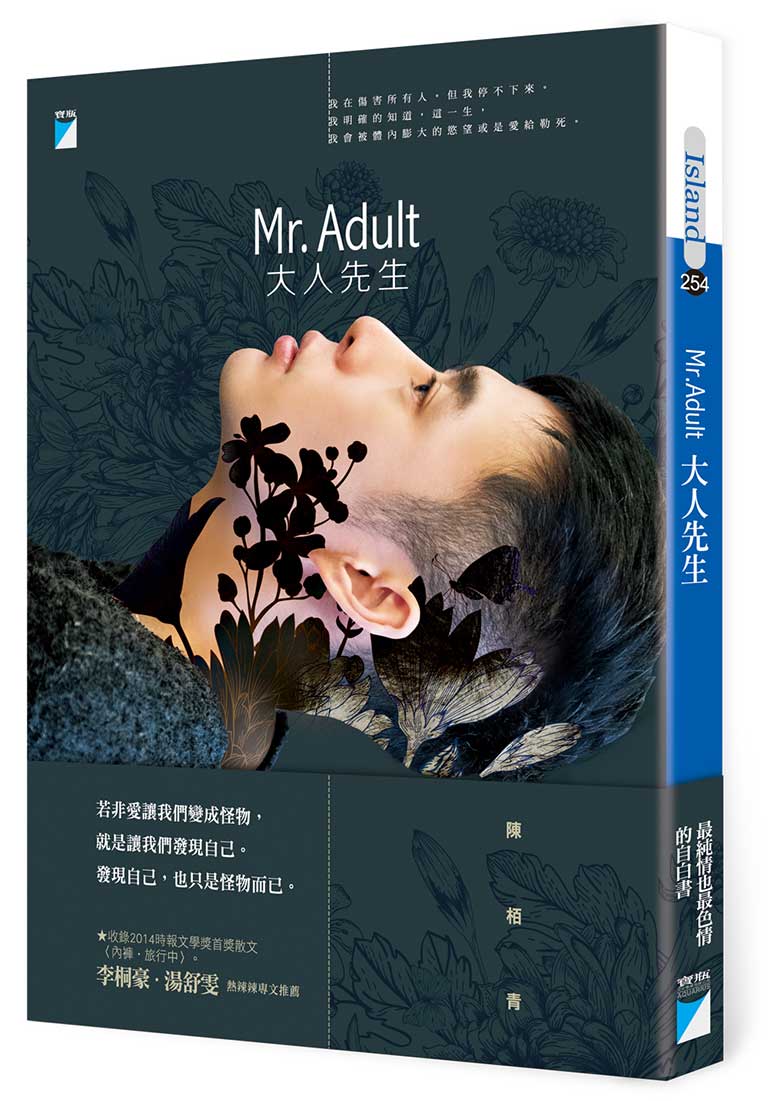 If love can turn us into monsters, the purpose is for us to discover ourselves and come to the realization that we are all simply monsters. This is Po-Ching Chen’s first essay collection, dedicated to the education of love for this generation; we shall become mature, starting only now.

Nominated for the Taiwan Literature Award.